So father, so son

A series in six parts on the lives of Jewish people nowadays in the Netherlands. Joodse Omroep/Skyhigh TV – broadcast September – December 2012.

In each episode, the focus lies on another family. Its different generations discuss what they passed on, both consciously and unconsciously. Do parents and children make different choices when it comes to their Jewish identity? What does this mean for their interrelation?

The den Boer family
Ilay den Boer is a theatre practitioner. He produced a theatre series with and about his family members in six parts called ‘The Promised Feast’. In part five he is through with his Jewish identity. But, is that possible?

The Fransman family
WWII has left deep marks on the lives of the Fransman family as it did on other Jewish families. Three generations tell their life story and it is a different one for all three of them.

The Oren family
A family portrait of an artistic family. Father Chaim is Jewish, mother Nina isn’t. Their eldest son, Michael, becomes an orthodox Jew and has lived in Israel for over ten years. His sister, Irit, finds it sometimes hard to understand his way of life. 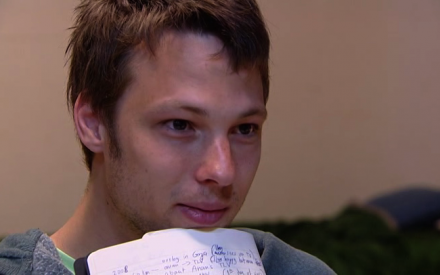 In a play with his father 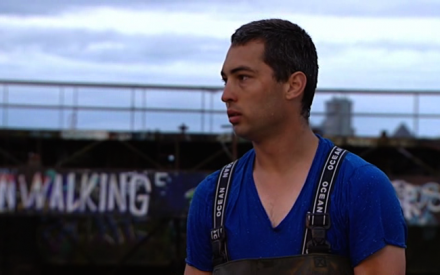 Ilay in the play 'Brother'