The women of SC Heerenveen

A film about the premier league women’s soccer of SC Heerenveen.

Formerly, whenever a girl put her mind on becoming a professional soccer player, sarcastic remarks were often the result. With the arrival of premier league women’s soccer in 2007, things started to change. But, a great gap continues to exist between the worlds of male and female soccer.
In this documentary, we follow two female players of SC Heerenveen during the last months of the competition. They yearn for more appreciation as well as more supporters. The question is whether they will succeed.

Sherida Spitse plays since the beginning of 2014 for the Norwegian club SK Lillestrom. She is first Dutch female soccer player who has been transferred to another soccer club with the payment of an amount of money involved.

In the meantime, Atty Eelkema has stopped playing for SC Heerenveen. 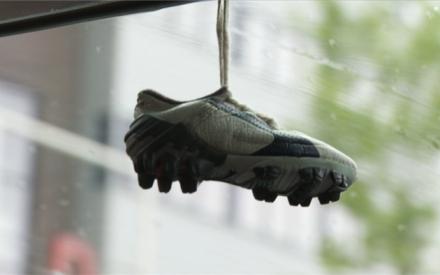 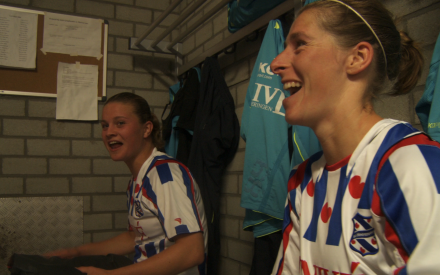 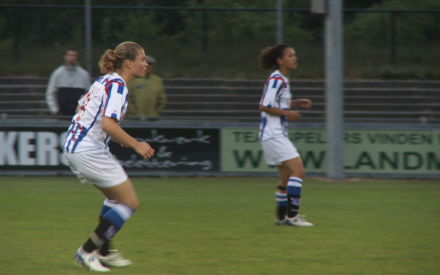