The triumph of a skating mother

It’s the late 1960s. Atje Keulen-Deelstra, born and raised in Friesland, is skating better and faster than ever before. She wants to become a member of the squad that currently includes Olympic champions Stien Kaiser and Carrie Geijssen. The skating federation deliberates for more than three hours over the admission of the Friesian mother of three, who is now 31 years old. Won’t this stand in the way of top performances?

By the time Atje ends her skating career in 1974 she has won a host of skating titles, and for the fourth time in a row her home village of Jirnsum organises a triumphant reception for their Atje. 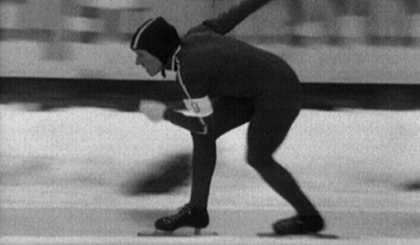 On her way to a new record 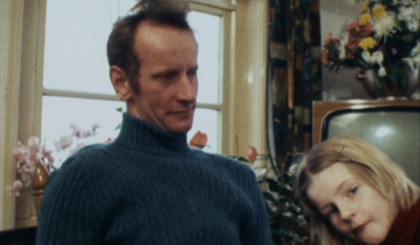 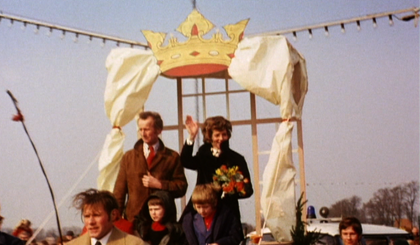 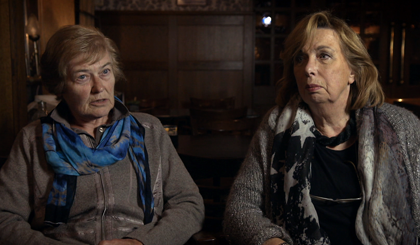 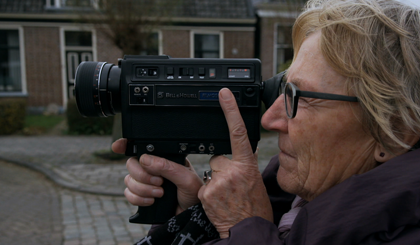