A year after the Schiphol fire

Report about Gladys Toekaya who lost her son in the Schiphol fire.
Netwerk, NCRV, 11 min, October 2006.

The time is one week before the first remembrance of the Schiphol fire. It has been an emotional week for Gladys Toekaya. For a long time, she has been trying to get permission to perform a special ceremony on the location where her son, Robert Arah, died. It is extremely important for her to conduct the ceremony at the detention centre itself as she believes that his soul will only then have peace. In the course of this week, she finally gets the long expected permission.
During this week she also comes across one of the survivors of the Schiphol fire. He tells her that he changed cells with her son just before the outbreak of the fire.
Finally, the day has come to perform the ceremony. 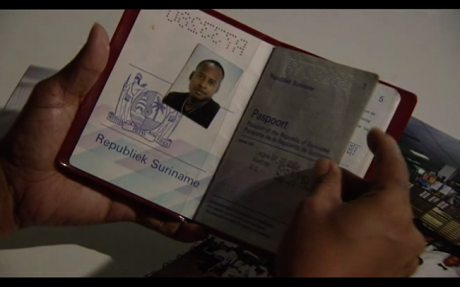 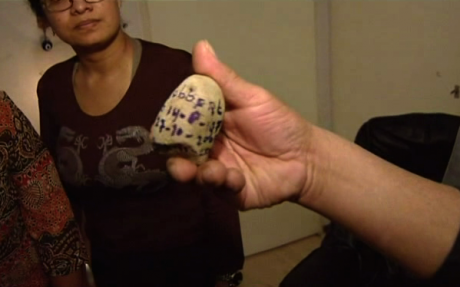 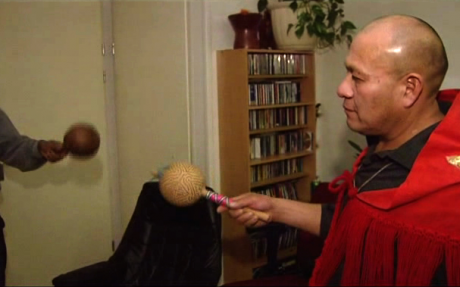 Rehearsal of the ceremony 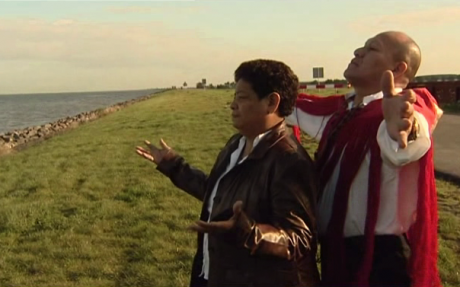 Final words after the ceremony