Amina’s story
From the outside, Amina’s life seems to go like clockwork. Then, when she is about 40, she has a car accident. The physical symptoms resulting from the accident confront her with the psychological pains she contracted in the course of her life. Making use of creative therapy, she is trying to recover. Her life story becomes clear while she is painting.

Badia and Abdelkader’s story
When his wife suddenly abandons him, the voices in Abdelkader’s head become more gruesome and violent. He has been admitted into a psychiatric clinic before. Now, his sister Baida decides to nurse him. She goes to his house every day.

Redouan’s story
In this portrait, Redouan makes a film of his own life, partly from the balcony of his mother’s apartment, partly during his contacts with different authorities. He has recently been released from prison and tries to get his life back on the rails. Every day again, he hears and sees a wizard.

Commissioned by Steunpunt GGZ (Health Authority) Utrecht (2010) who wants to make psychiatric problems a subject of discussion within the Moroccan community and broaden the knowledge on this issue. 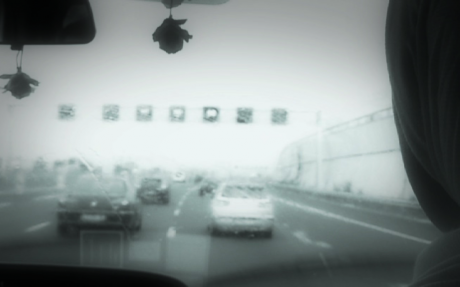 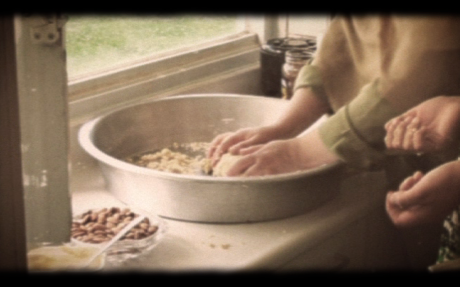 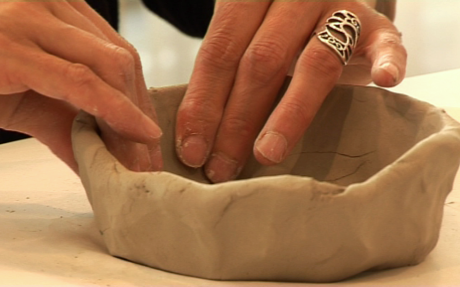